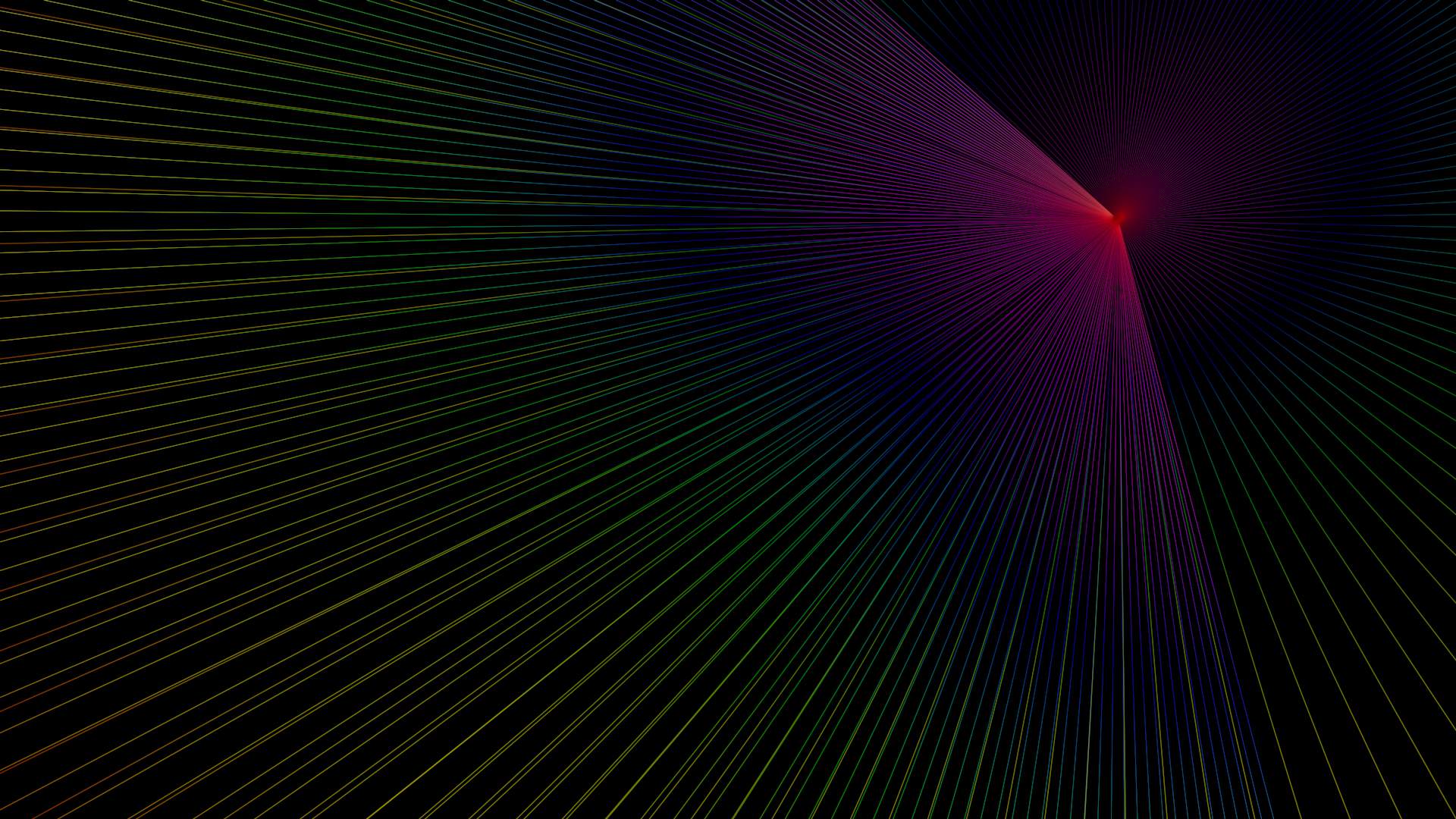 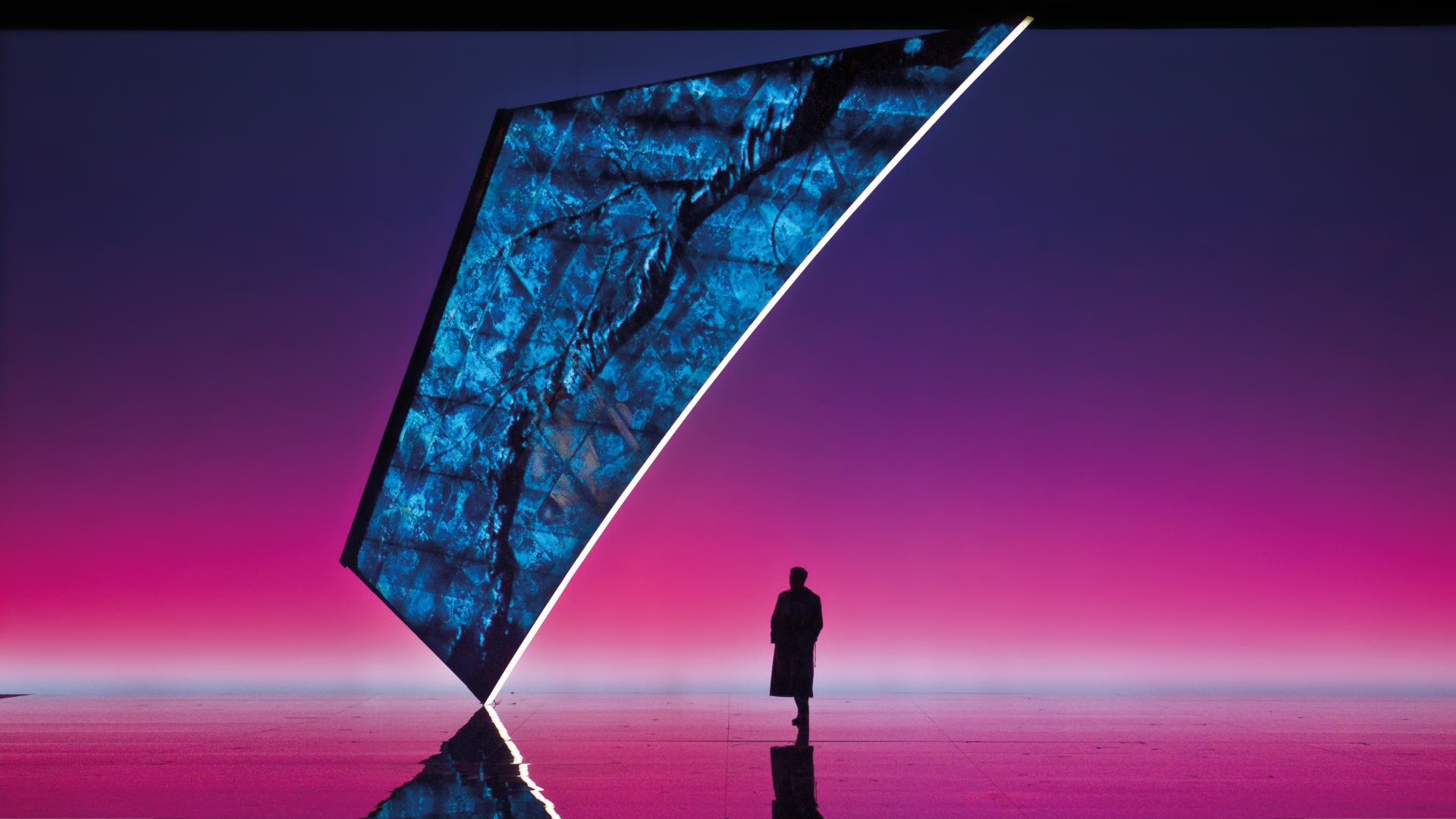 The world premiere of the opera 'Miss Fortune' opened the Bregenzer Festspiele to great acclaim at the Festspielhaus. The opera festival is a landmark performance festival that also boasts an impressive floating stage on the picturesque Lake Constance.

In a stunning setting and scenery to rival these beautiful surroundings, Miss Fortune, the work of British composer Judith Weir, retraces the twisted steps of its bewildered female protagonist. Also known as Achterbahn (rollercoaster), this apt allegory on fate – and the control we have over our own lives – delivers a timely update on the Italian folk tale Sfortuna. Backed by flora&faunavisions motion design throughout, the whirlwind opera takes its heroine – and audience – on a fantastical and dreamlike rollercoaster ride that transcends the facets of luck, love and loss. 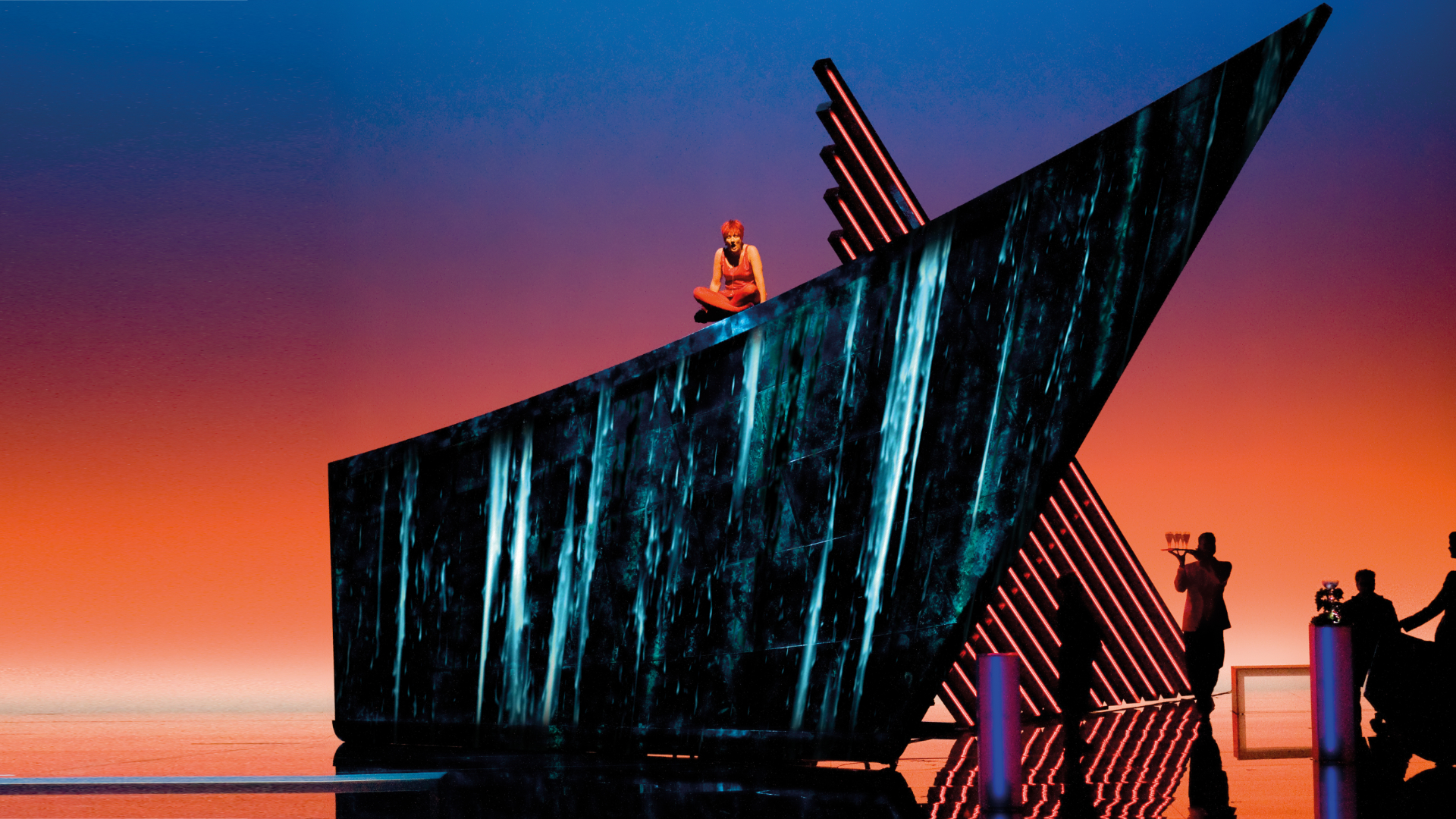 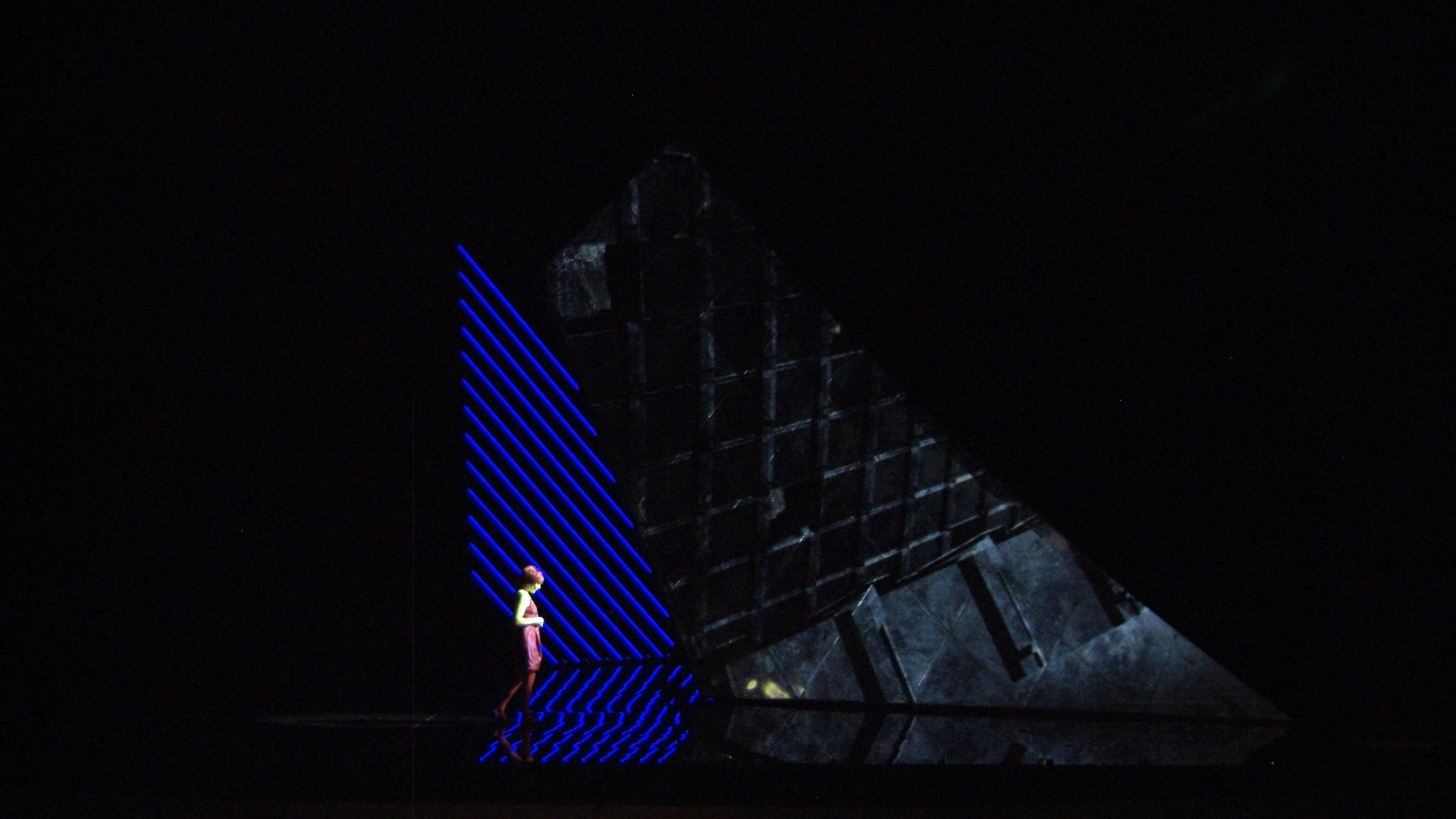 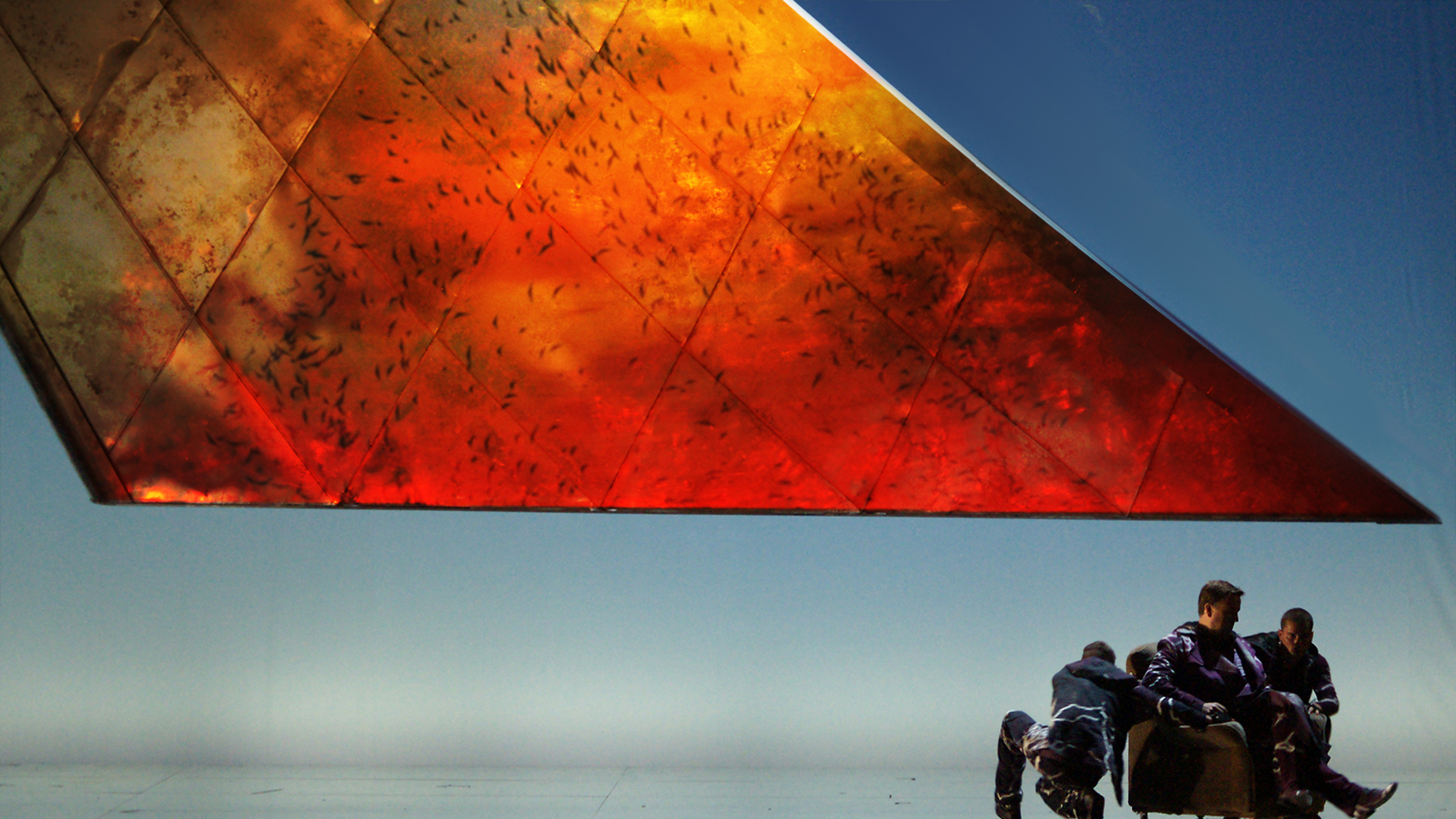 Under the aegis of flora&faunavisions favourite director Shi-Zheng Chen, Leigh and the ffv team spent more than a year spinning the evocative and aesthetic red thread that ties together the ups and downs of Miss Fortune’s hapless protagonist. An integral part of the stage setting and overall dramaturgy, the resulting video content and choreography works on myriad levels to underscore the subtlety and multi-layered message of the opera itself: After all, this is no mere funfair ride, but a reflection of perception and existence itself. A careful blend of abstract animations and real footage, often spliced together, the resulting contextual contents highlight the drifting protagonist’s rites of passage with visual premonitions, allusions to star signs – and obvious signs of fate itself.

The latter even joins the cast as one of the opera’s main characters: Heavy on the symbolism, yet with a delicate lightness of touch, brief video glimpses herald fate’s appearance with allusions to the forces of nature or imminent natural disasters. In this spirit, ffv’s content provides both a stage environment and additional narrative hints – premonitions of things to come, fleeting recaps of actions past or visual accents to underscore, distort and caricature particular aspects or events. 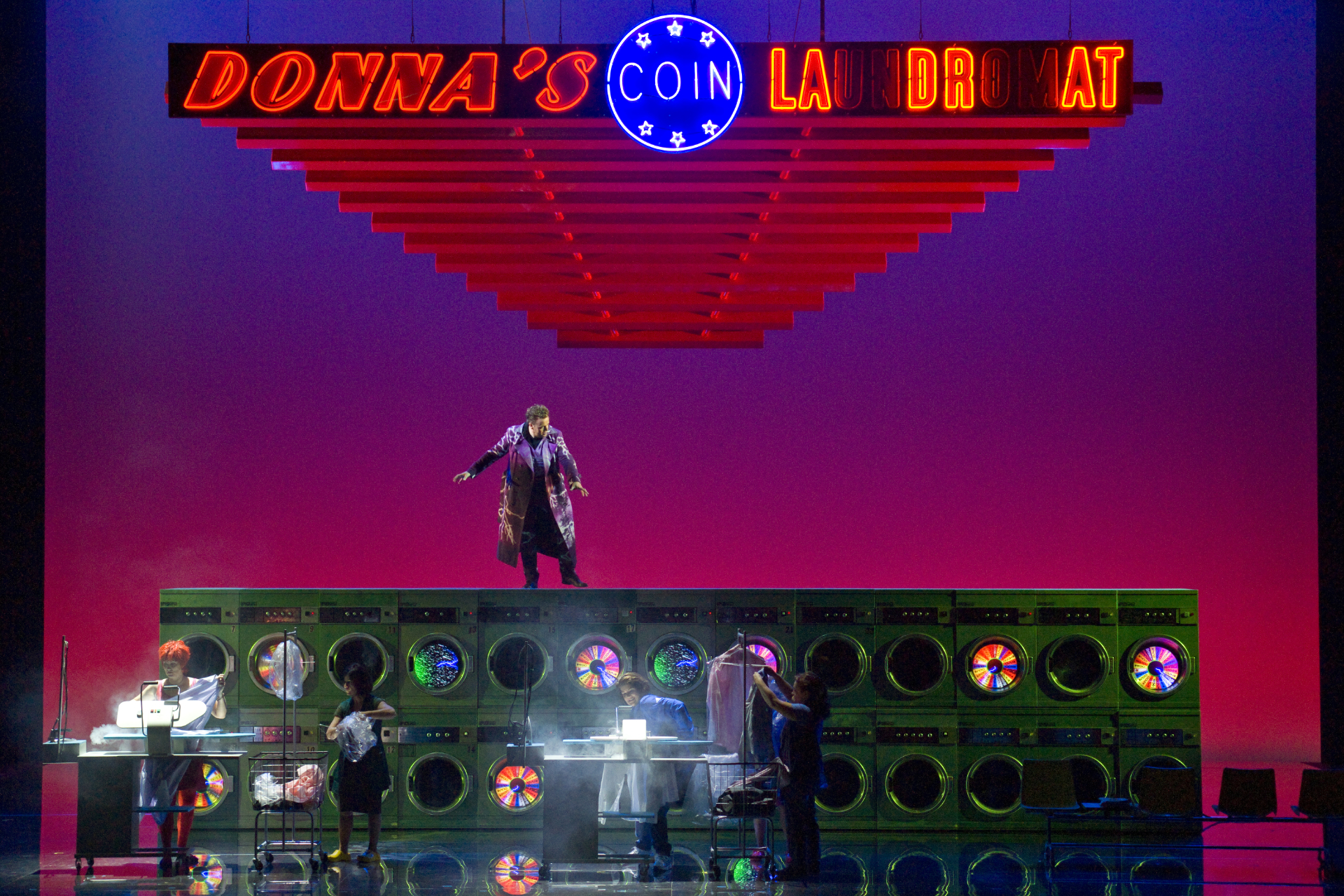 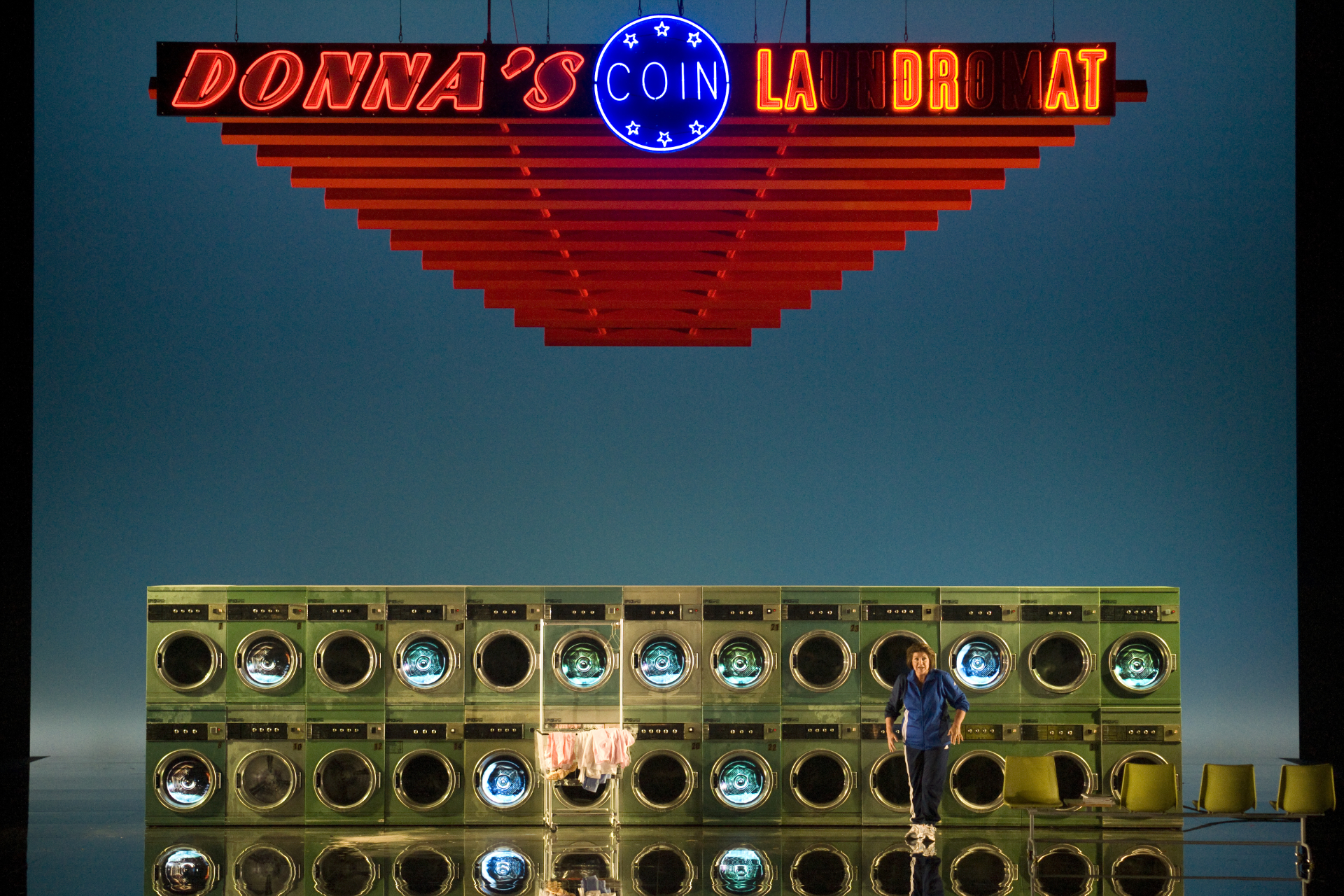 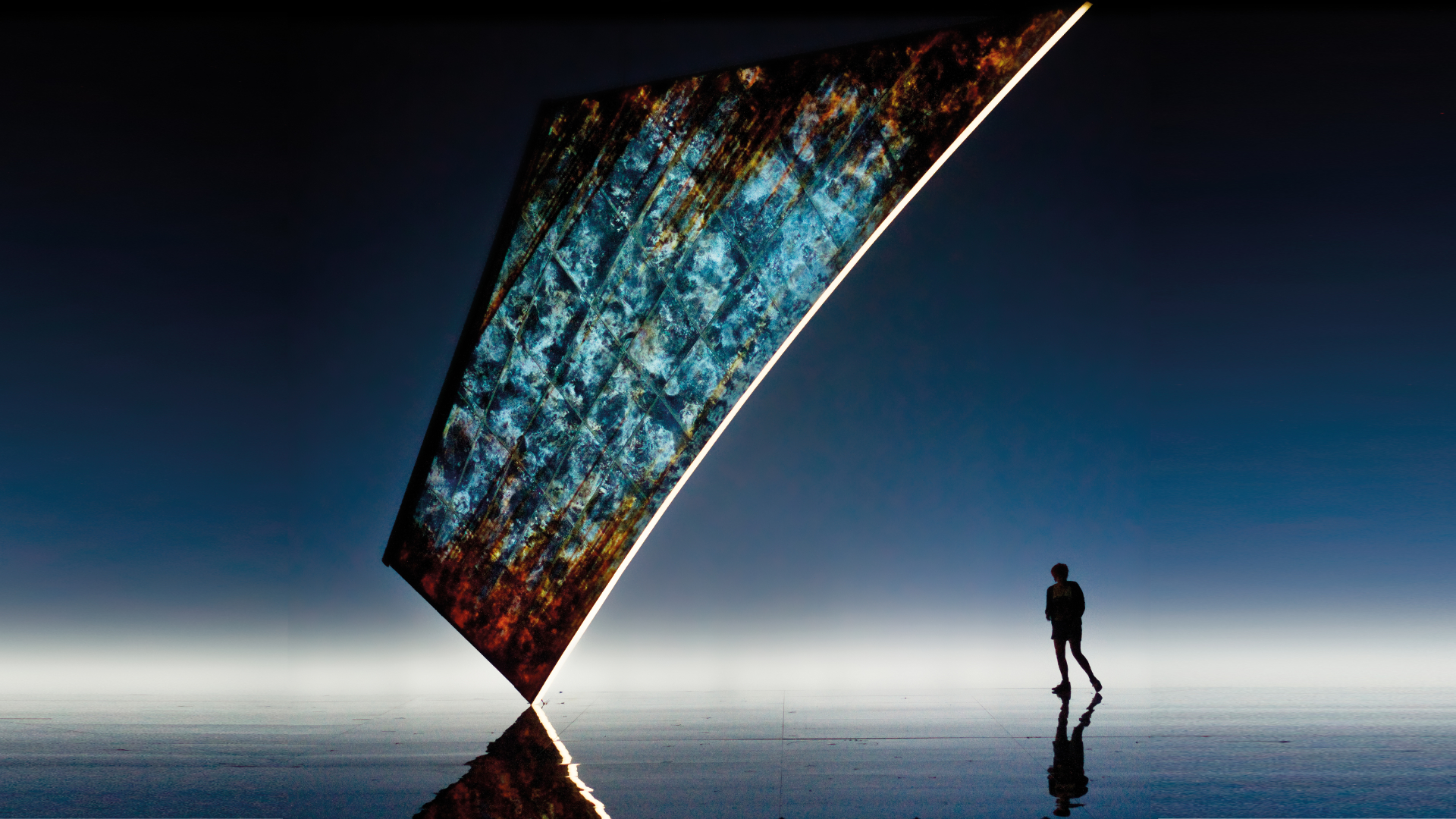 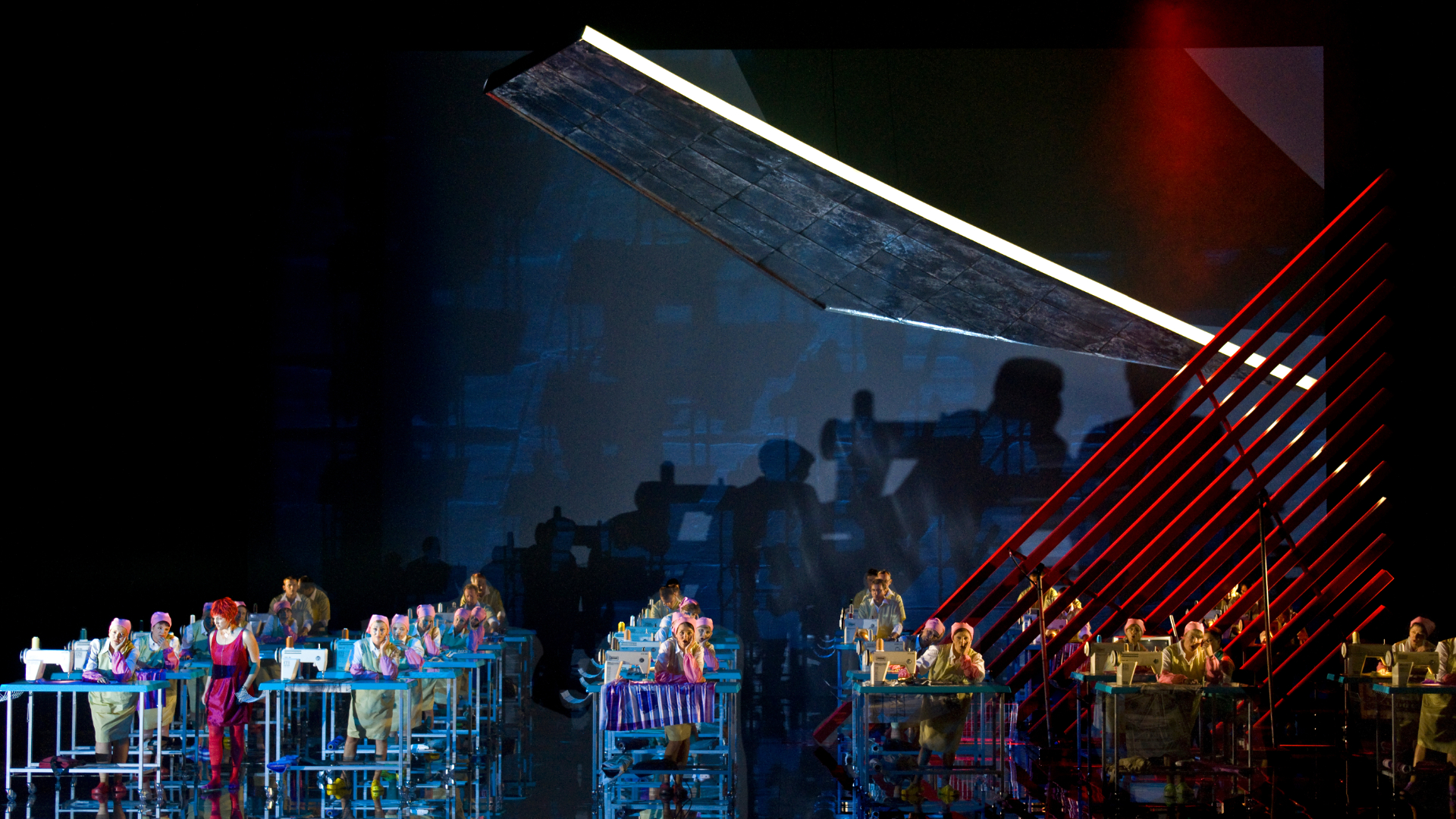 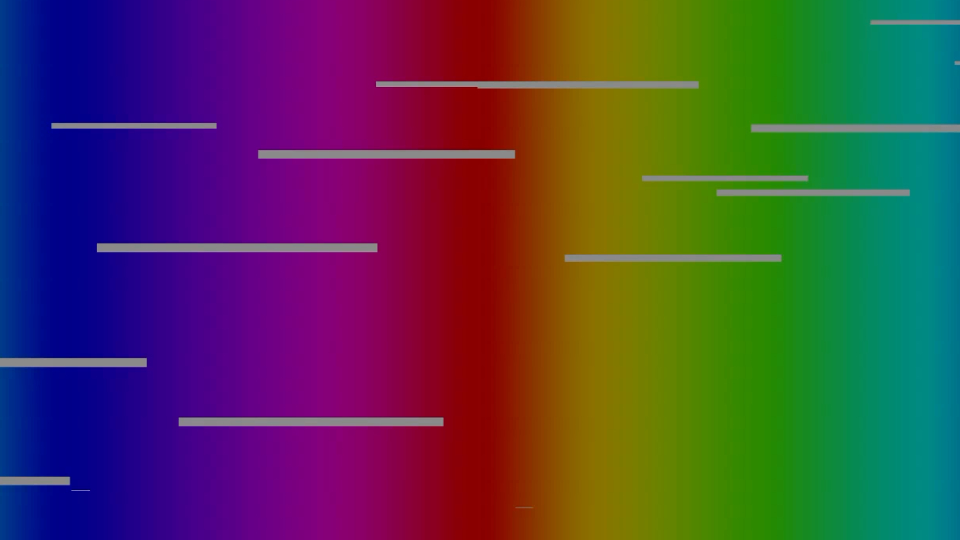 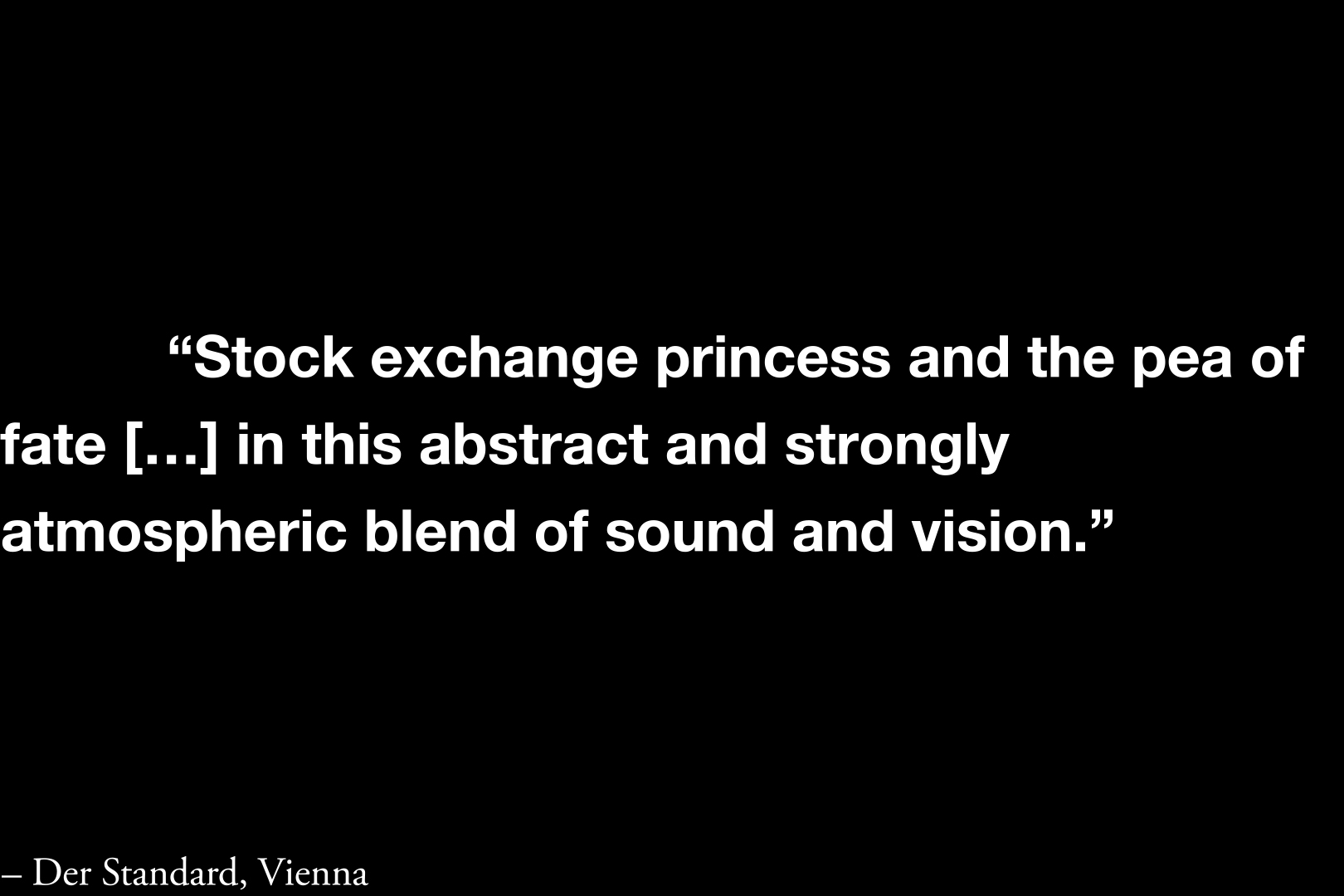 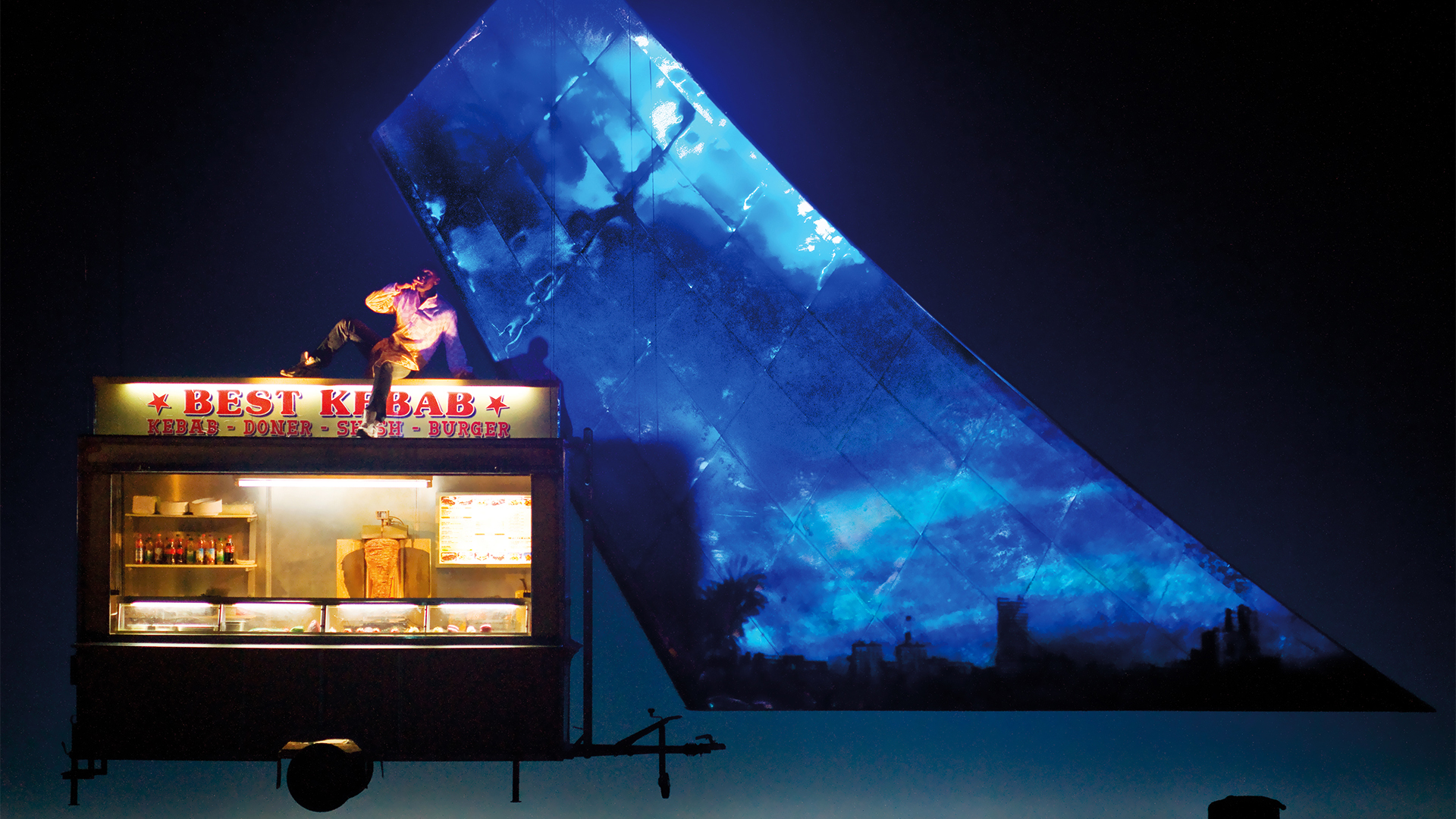 To reflect and support the opera’s breathtaking spectrum and storyline, its immersive, multi-sensory appeal, flora&faunavisions employed an equally wide range of media and display systems (HD projection, LED sculpture, plasma and Barco monitors) and then supplemented this synergistic set-up with mapped video content for a further statement screen: a striking, moveable polygon (approx. 12m x 7m in size). Taking on different positions throughout the opera, and displaying video during the movement, this defining object not only added a sense of imposing scale to the proceedings, often towering over cast and stage, but also – peak and slope in one – served as an apt symbol of the insignificance of our own existence when faced with fate itself. 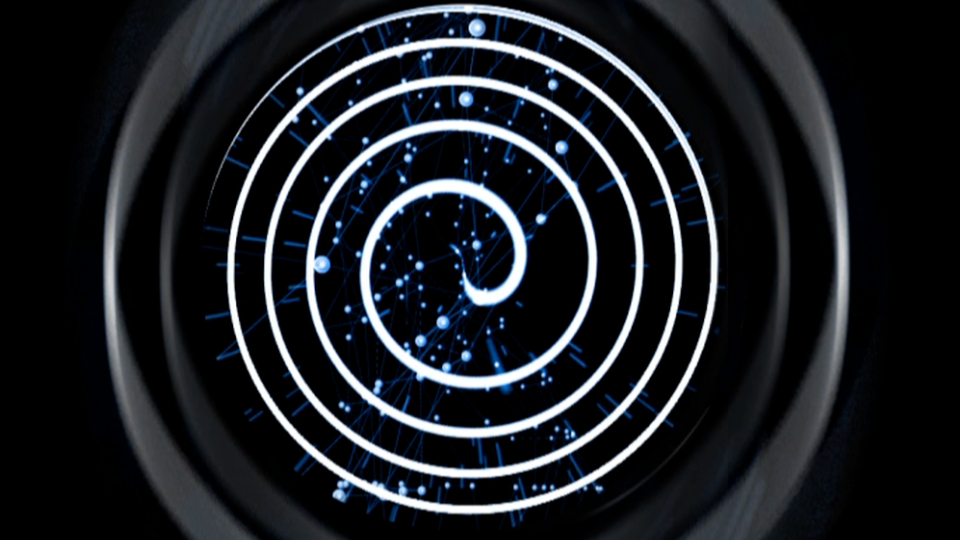 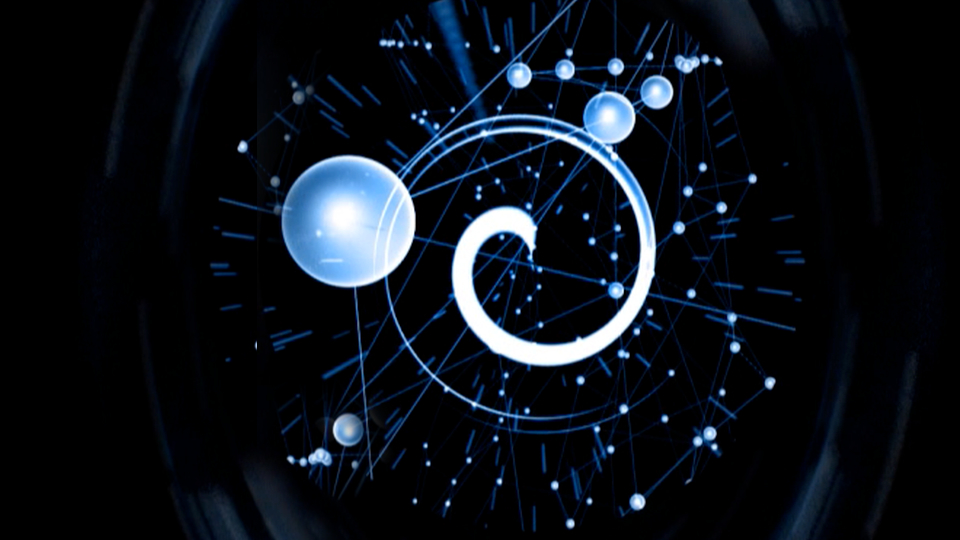 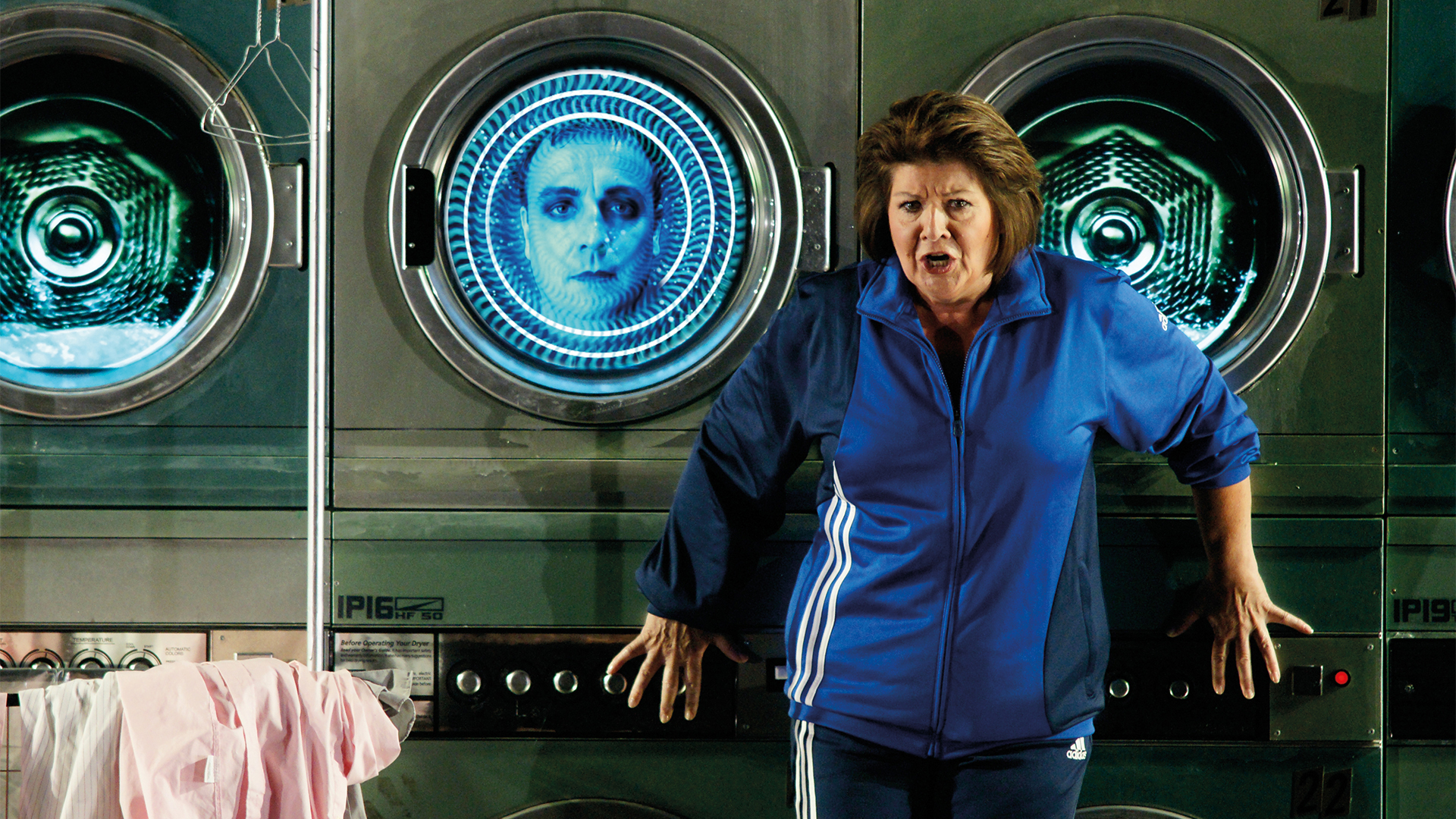 An audience of over 1650 people per show enjoyed the performances of this joint commission and co-production by the Bregenz Festival and Royal Opera House, London. One year later it traveled to the Royal Opera in London for another run. 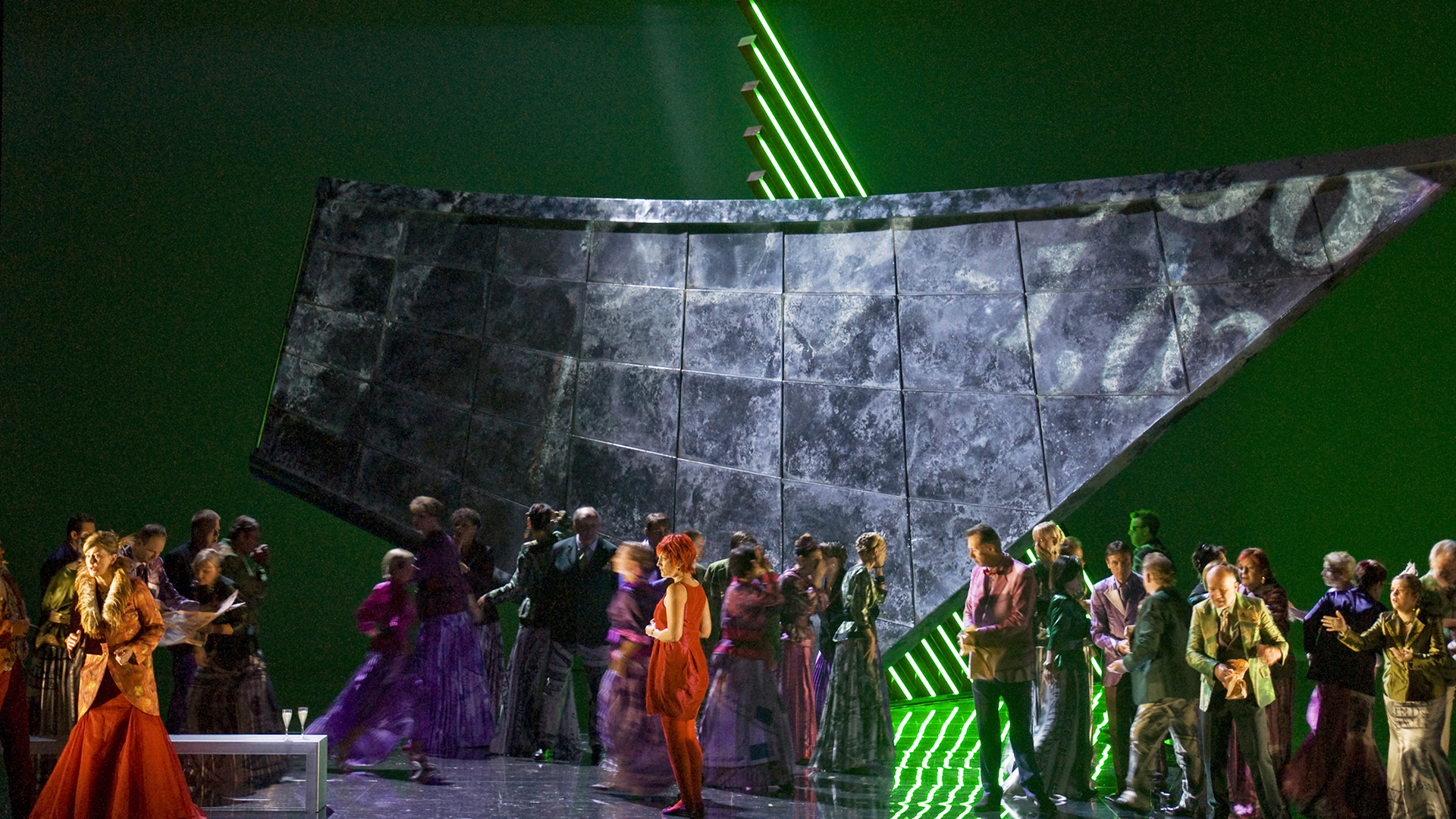 It was a dream come true to work at the Royal Opera House and at the Bregenzer Festspiele. Being on location for six weeks in Begrenz meant we could jump into the beautiful Lake Constance between rehearsals. C’est la vie! 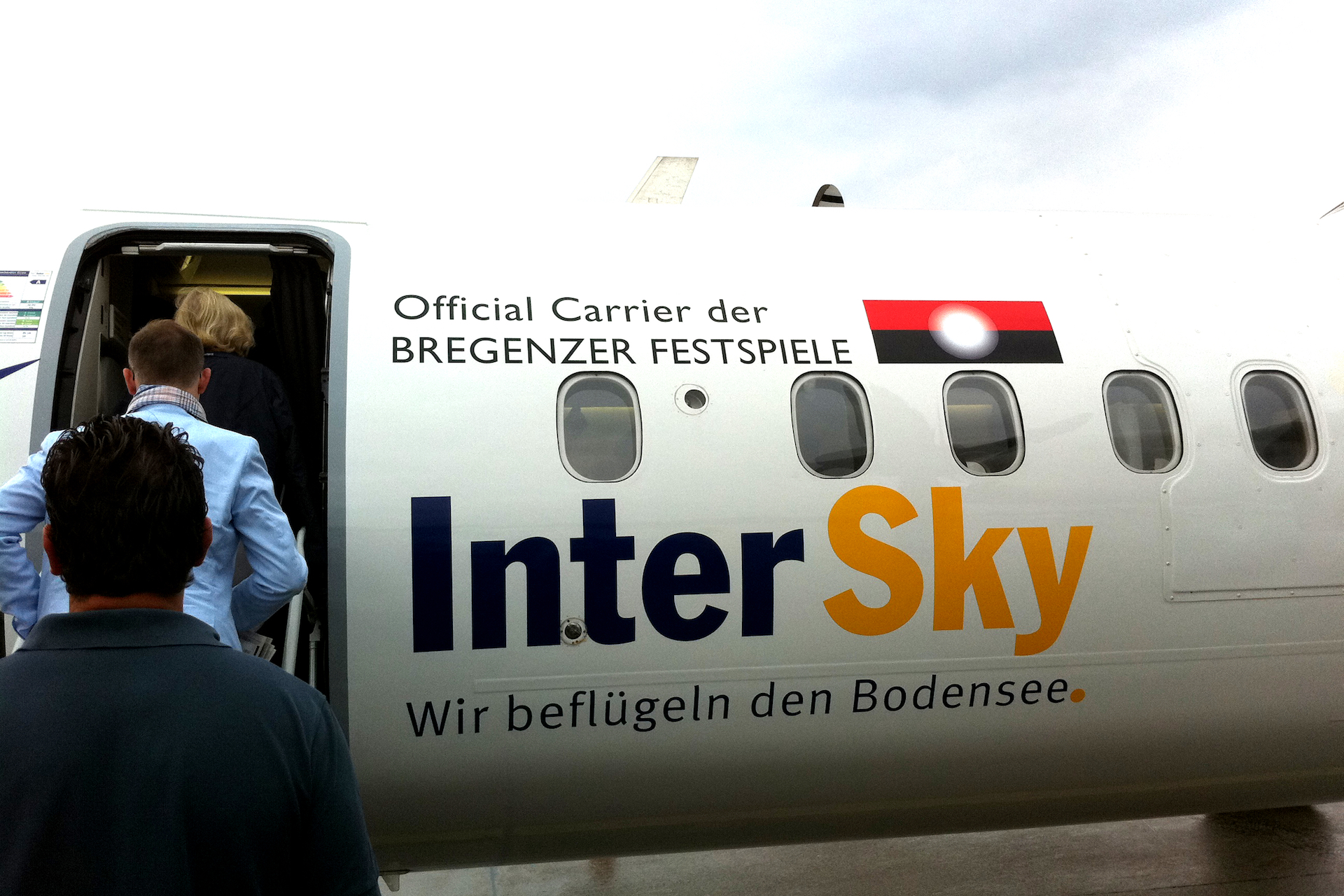 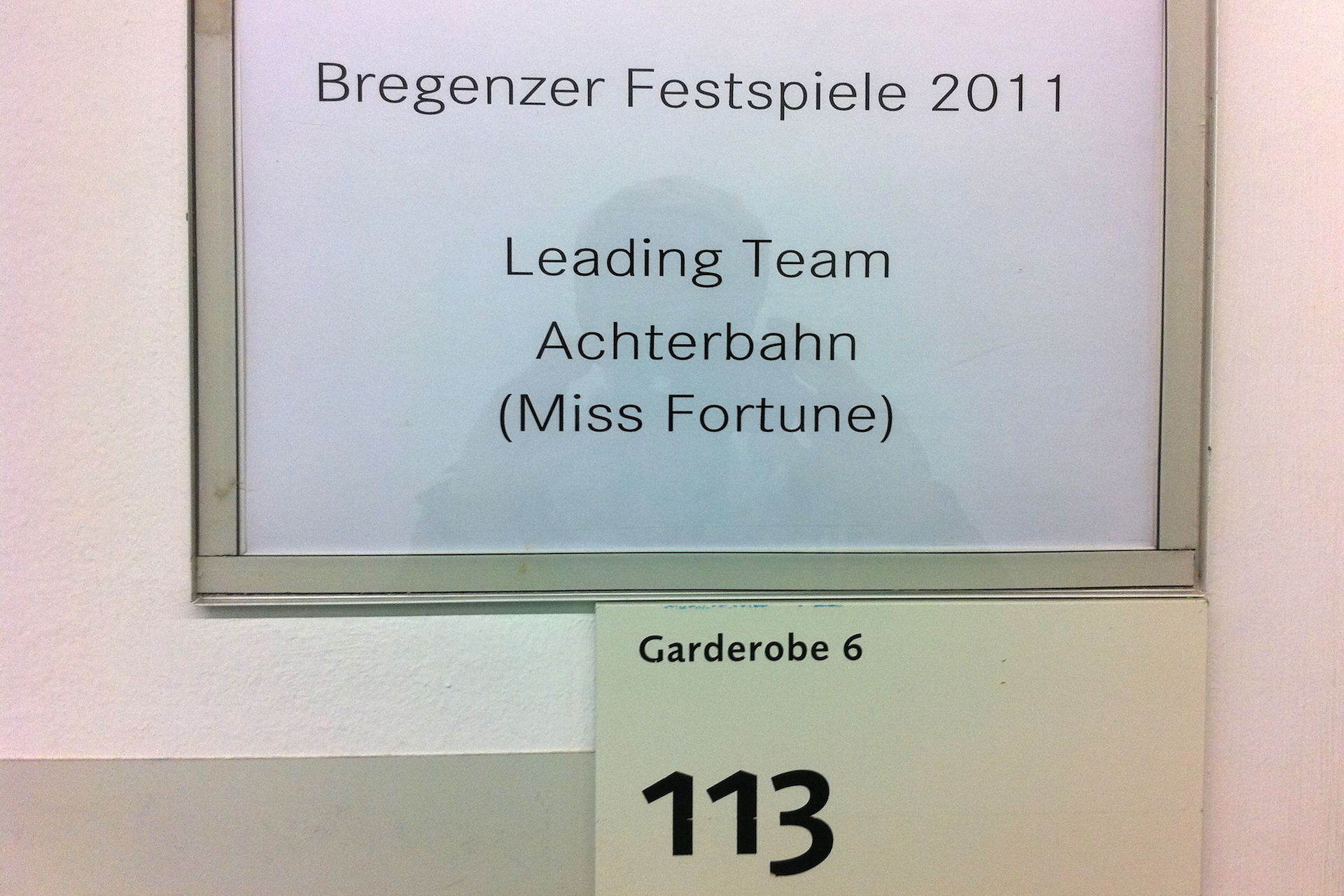 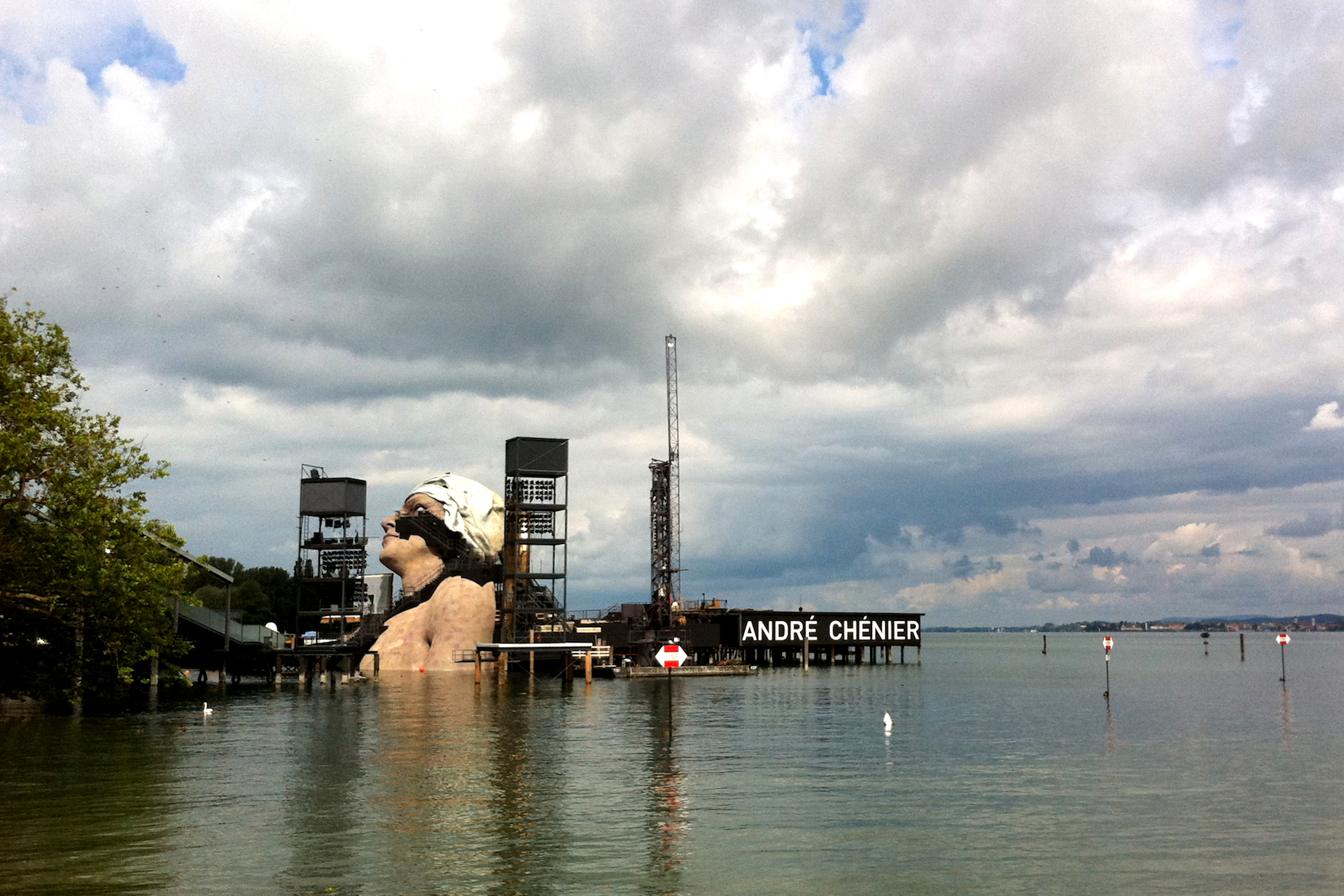 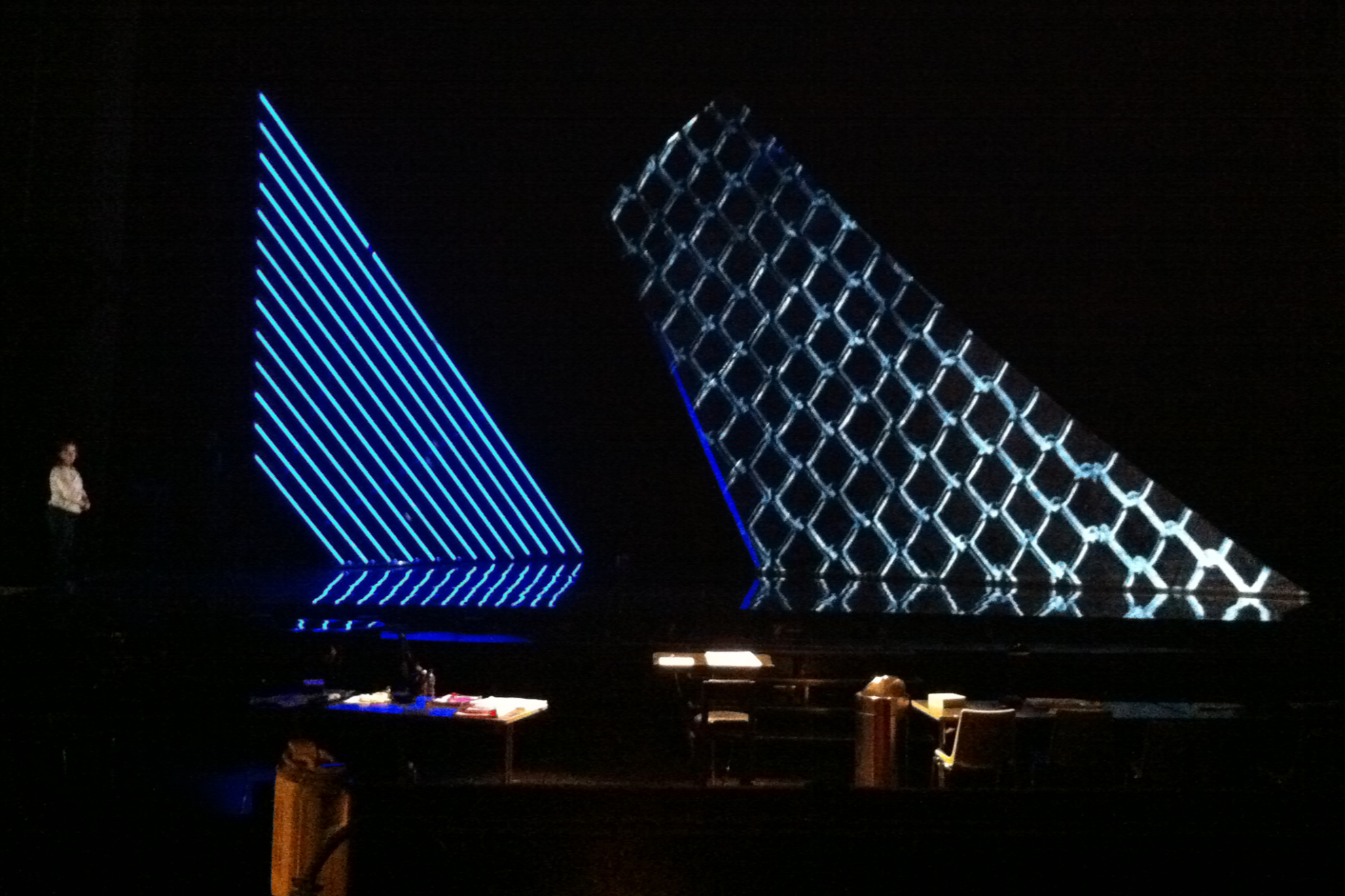 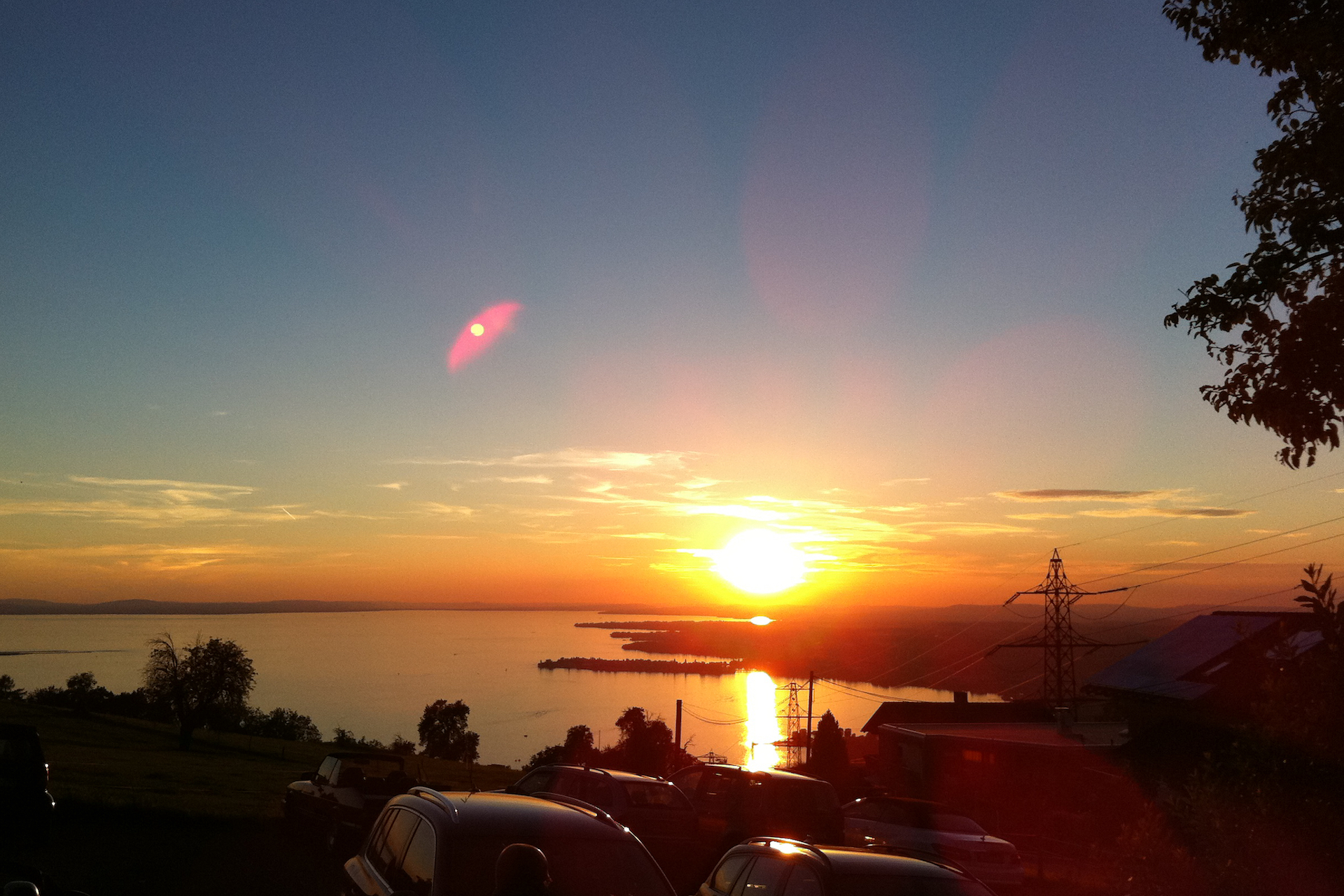 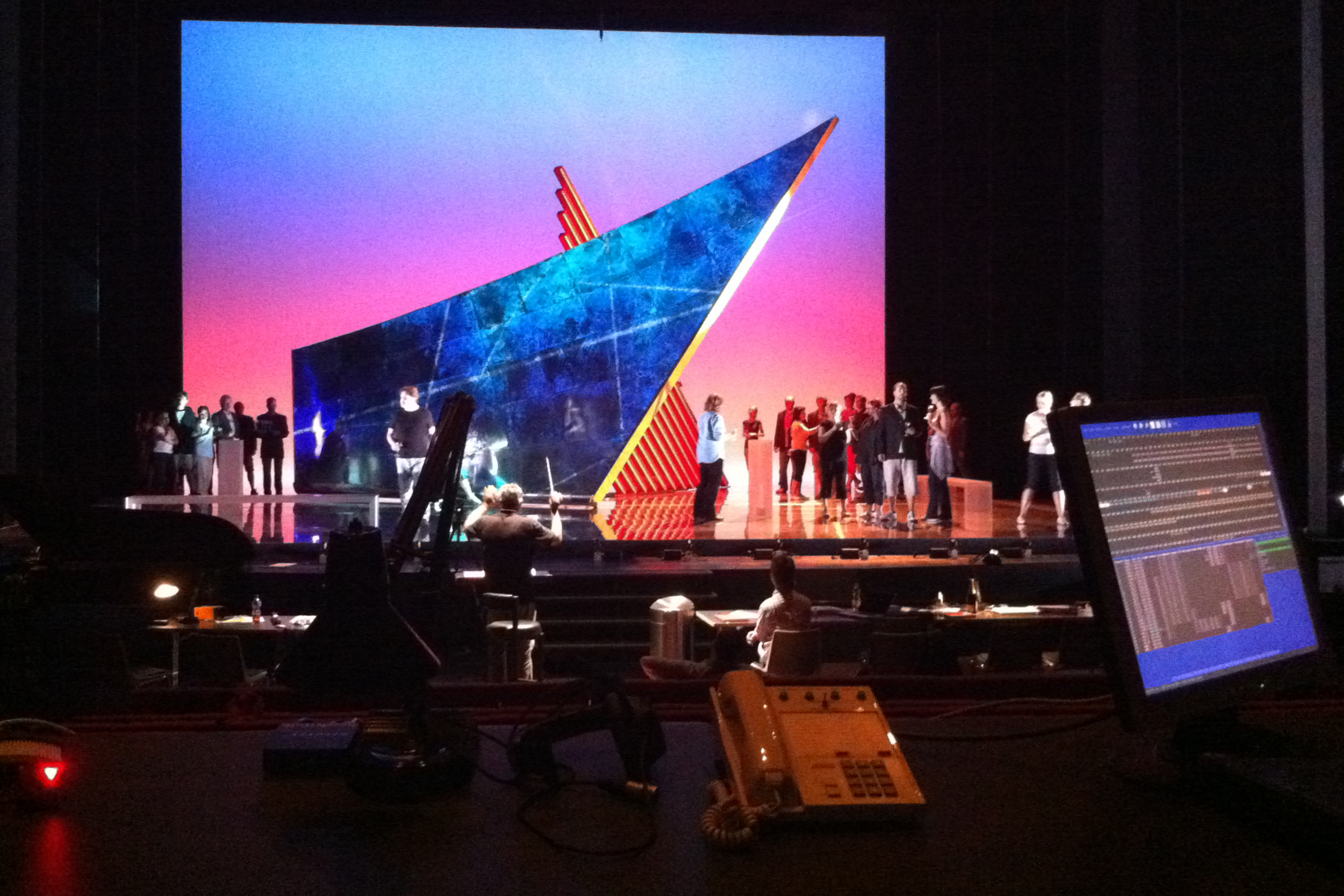 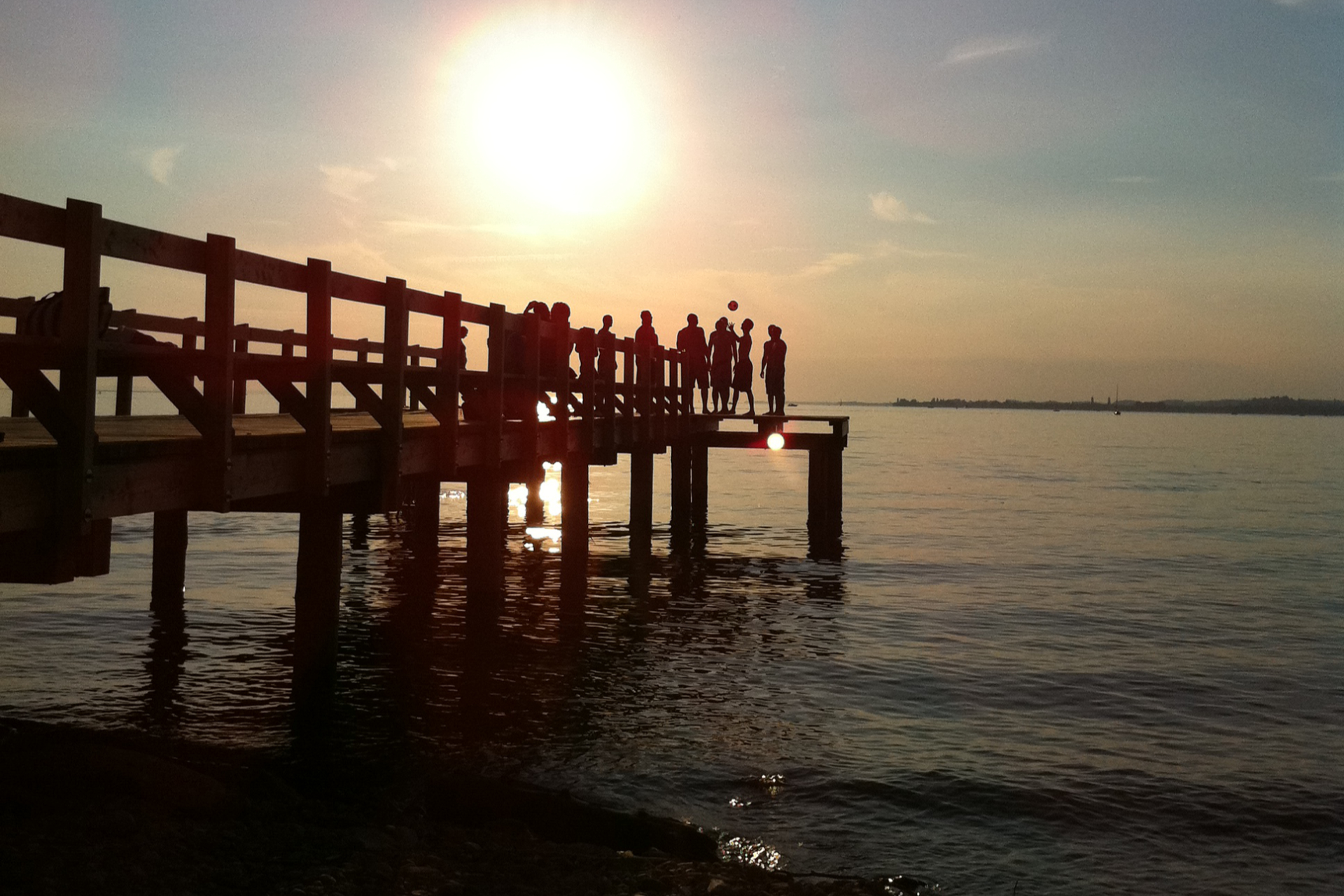 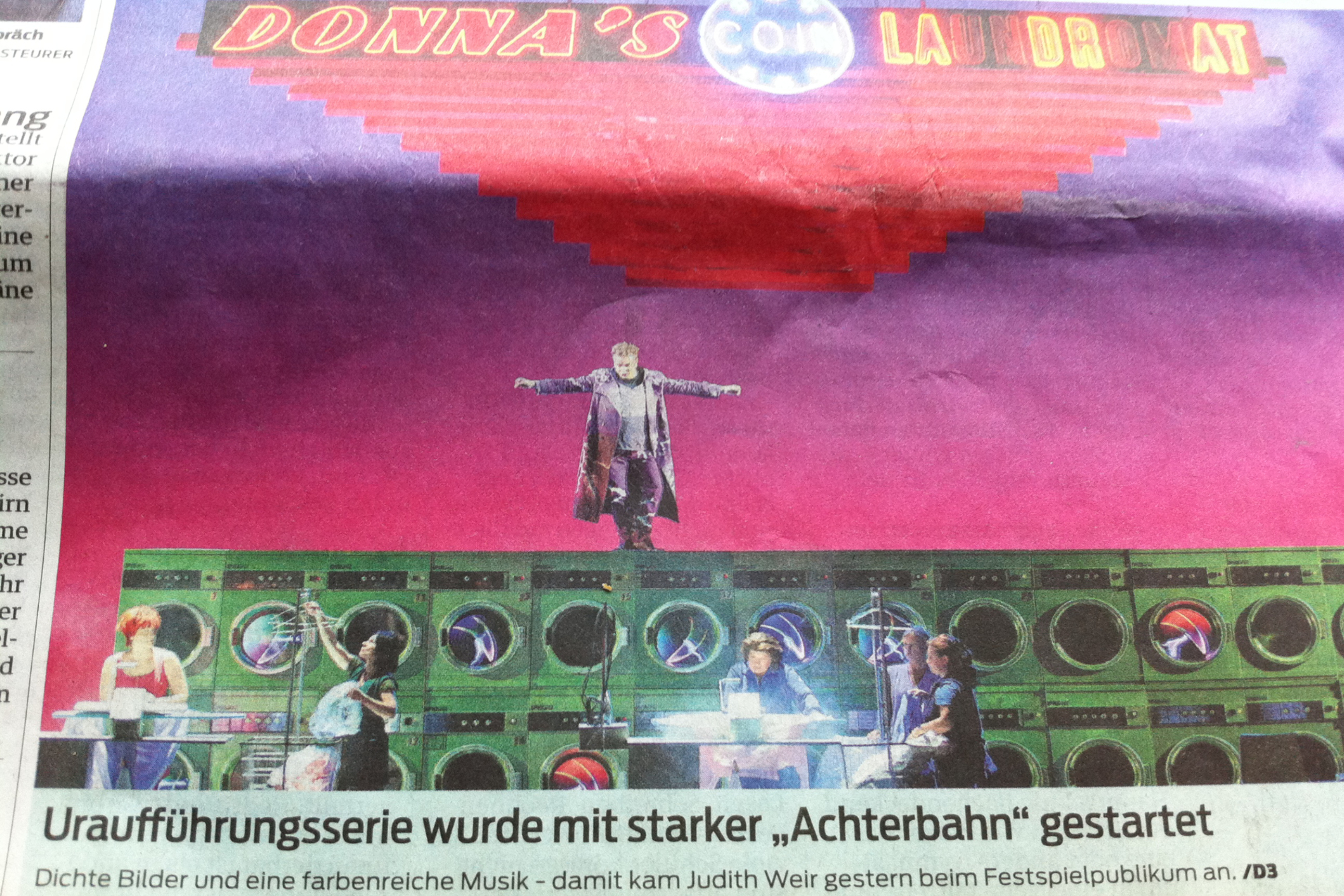 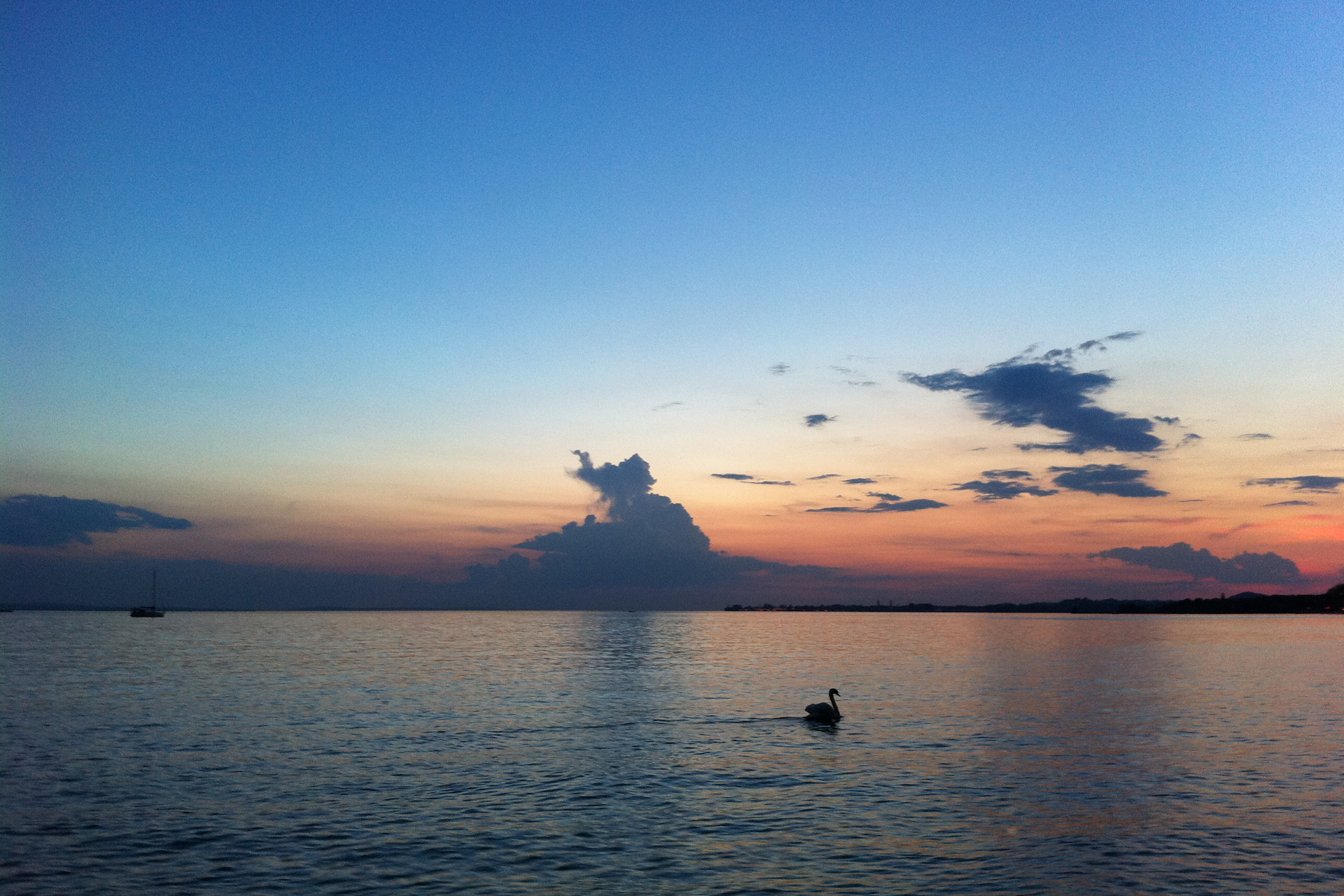 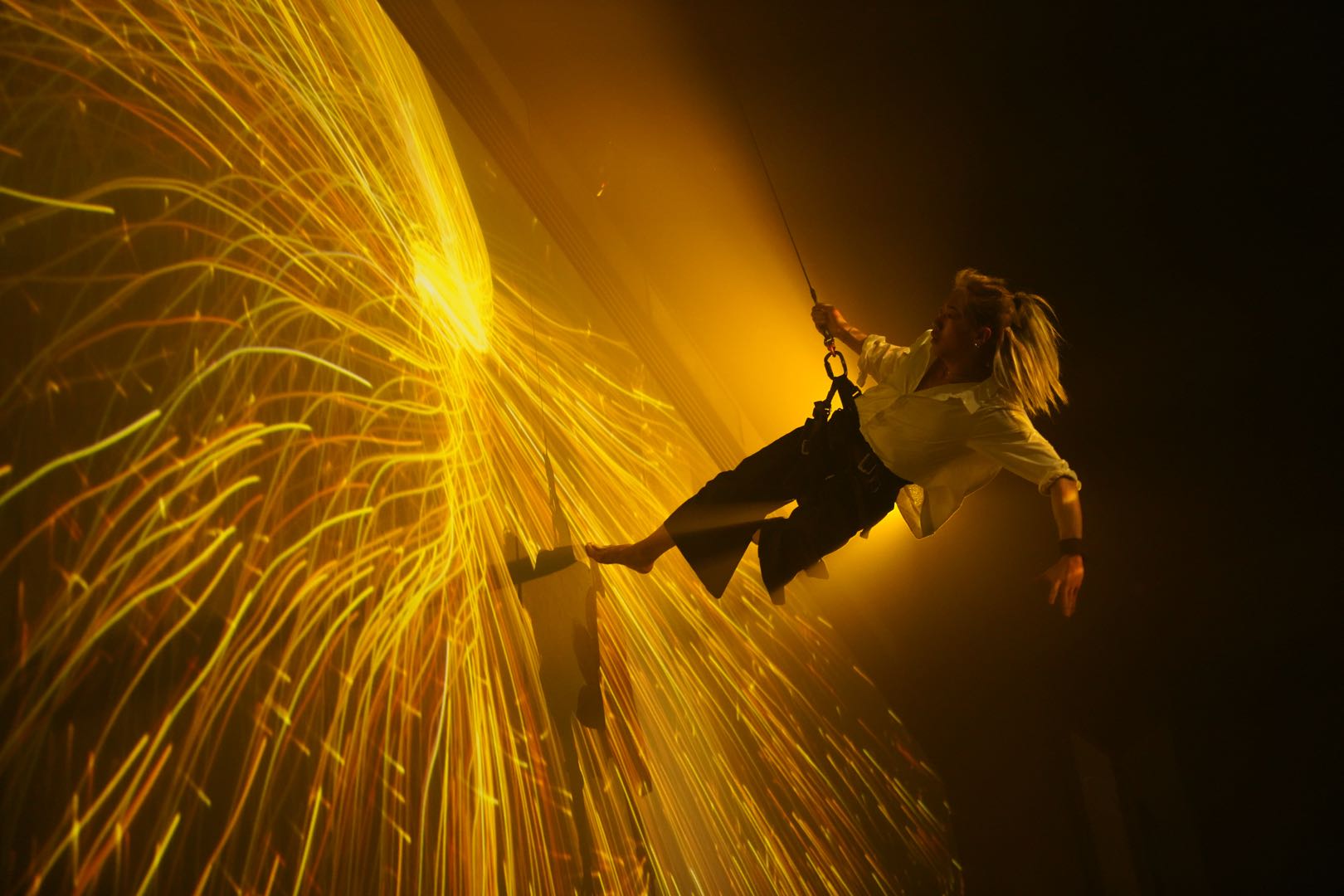 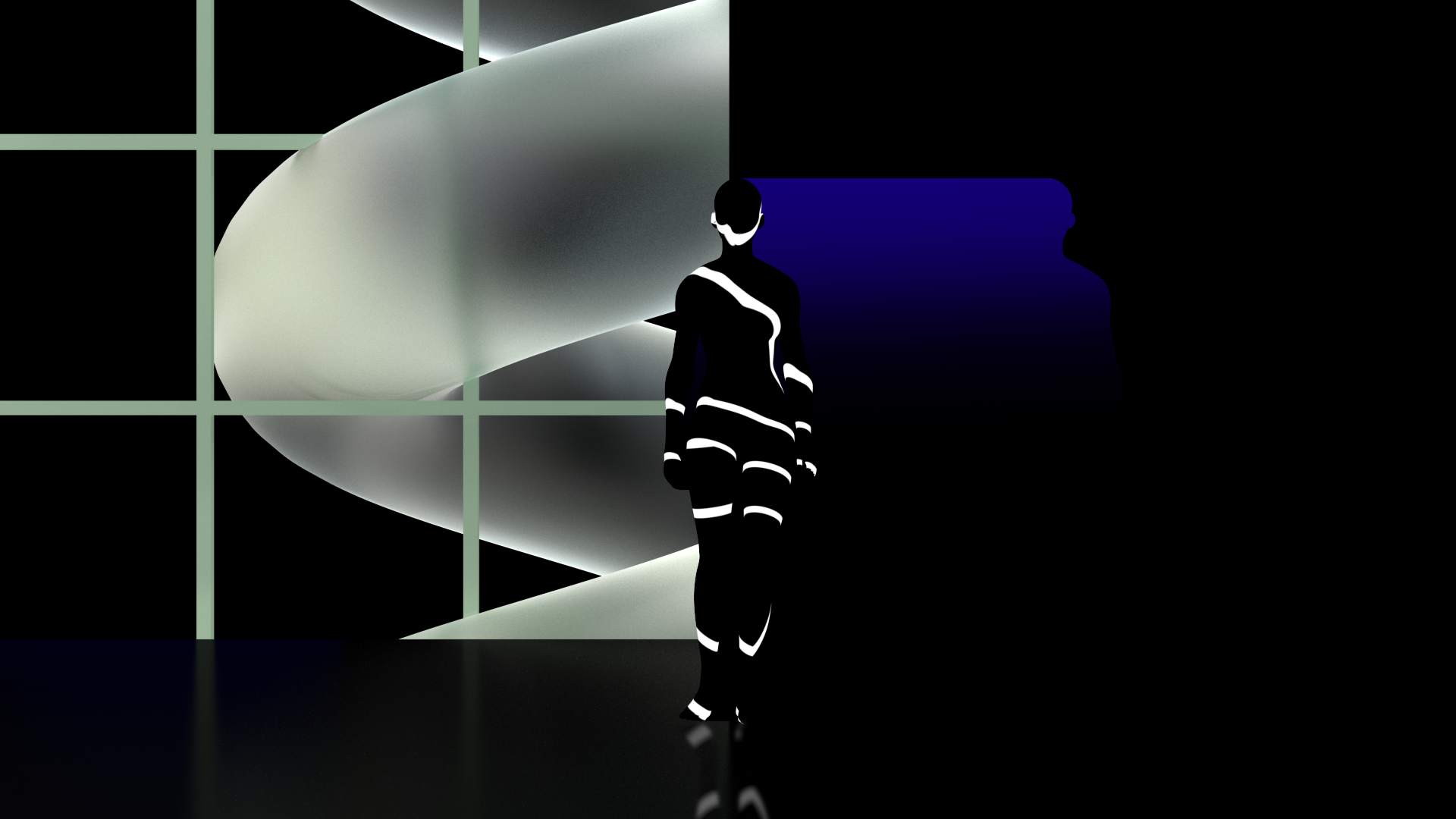 Solomun - The Center Will Not Hold 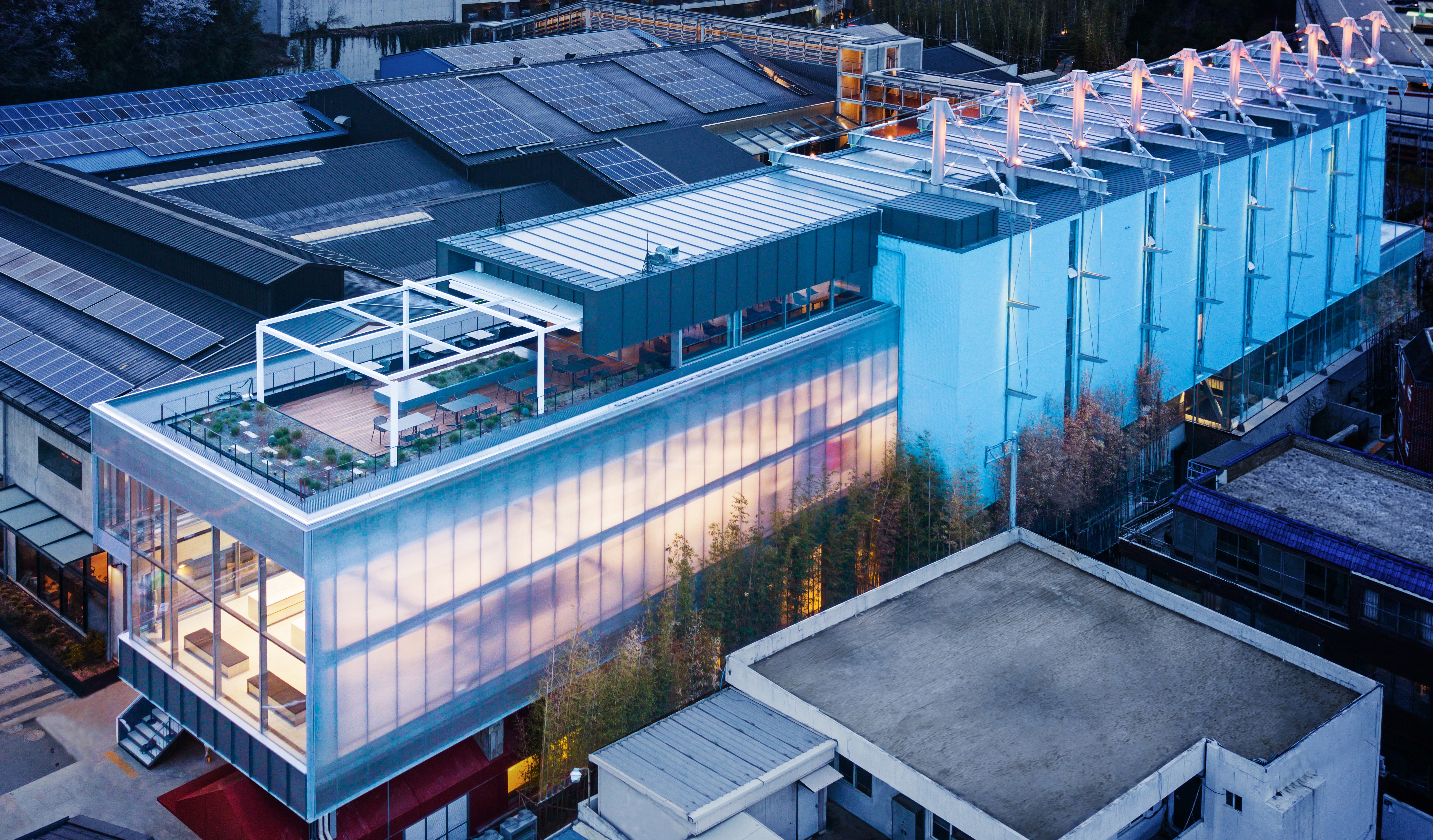